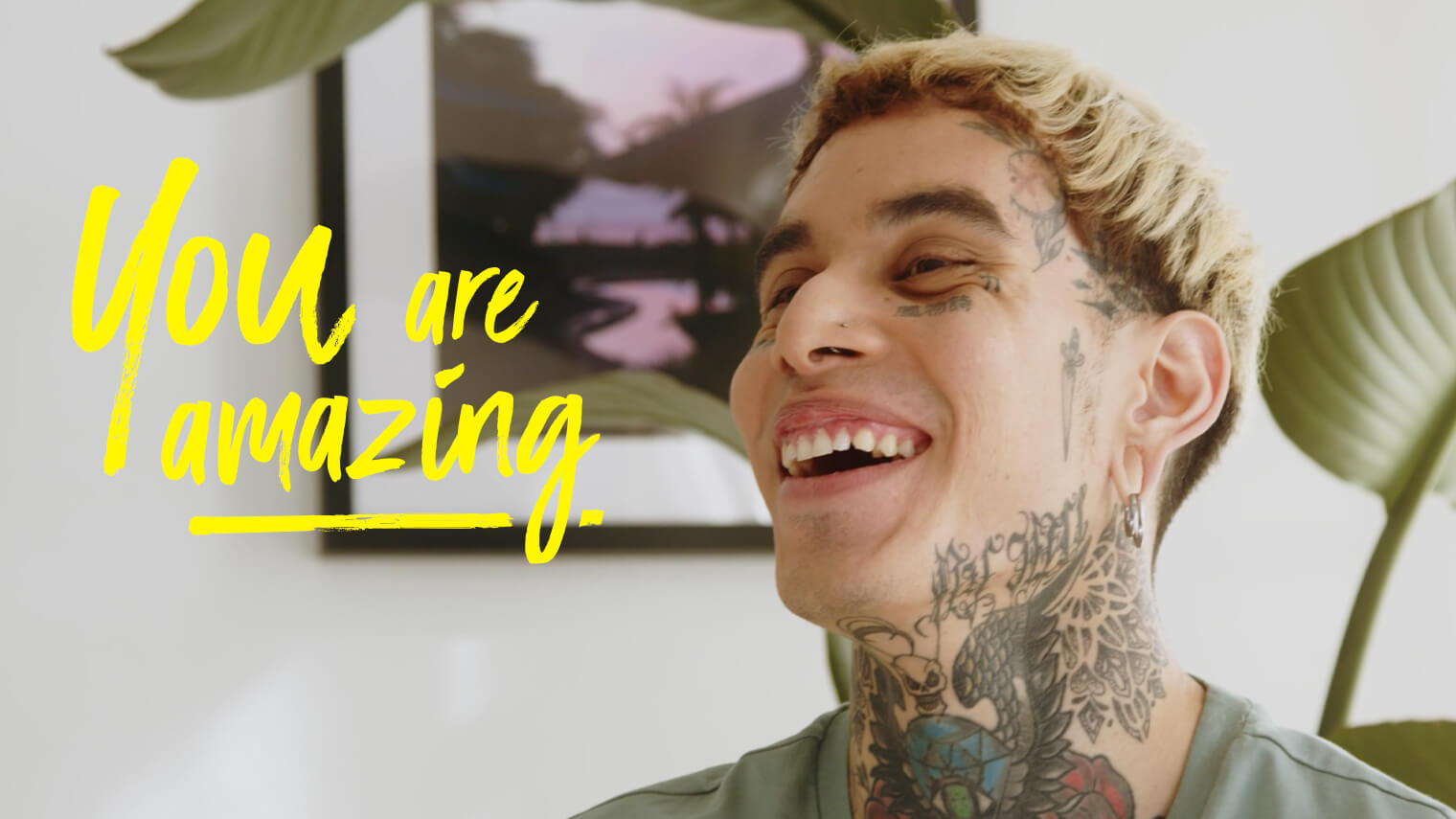 You Are Amazing: An icon enters a new era

Find new growth and sharpen the brand perception in the DACH market.

Can you guess who invented the first smartphone? It was Motorola. And the 2000s, they would not be half as cool without the iconic Motorola Razr. It was in everyone’s hands, from David Beckham to Paris Hilton to your mom.

But after this time of stardom, it became quieter around the mobile technology company (thanks, Apple!) – at least in Germany. That’s why it was for us to take Motorola to new iconic heights. 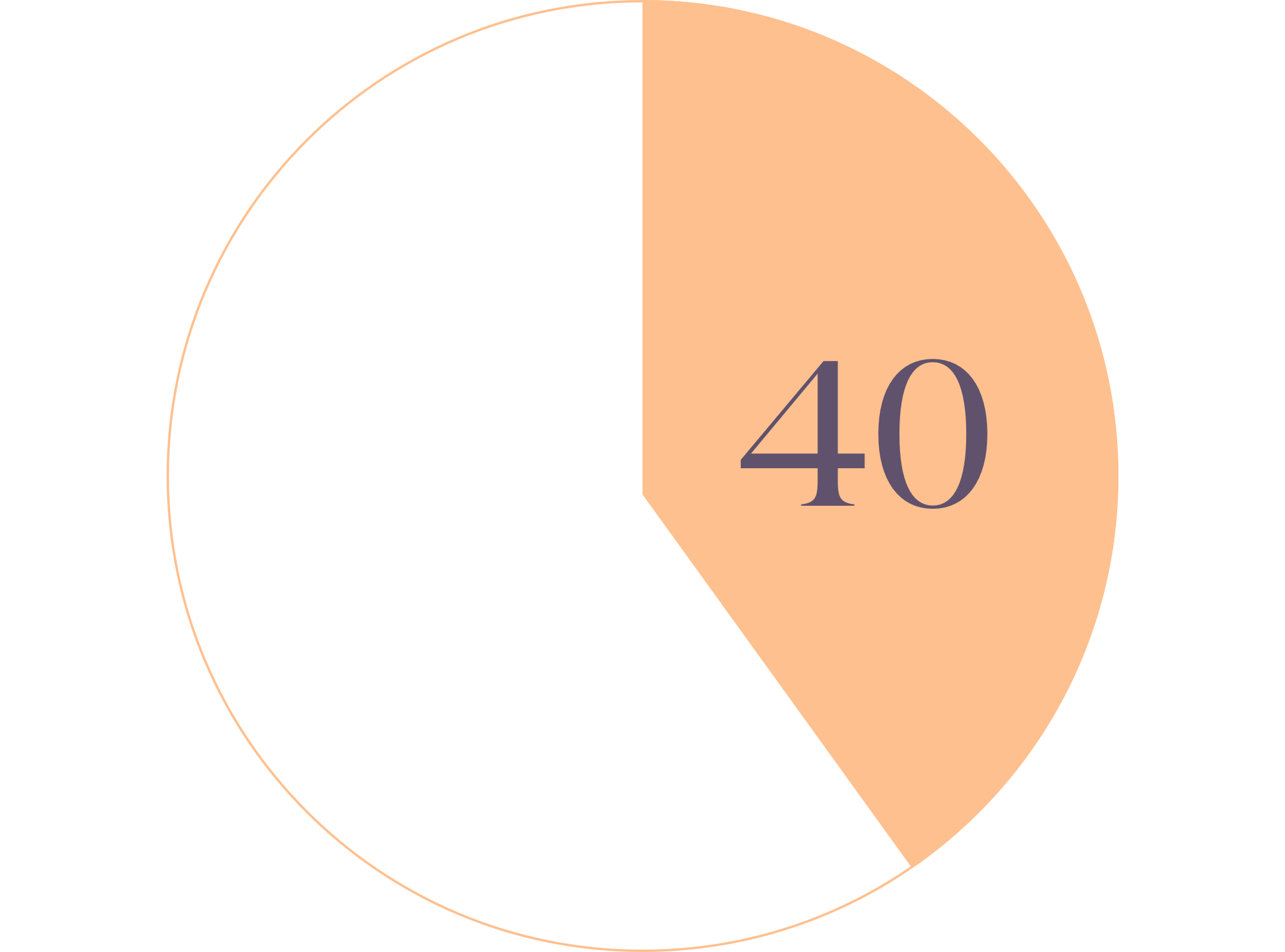 Only 40% of smartphone users would probably rebuy the same brand – making it more likely that people will switch to Motorola.

Women love using their smartphones – but many of them don't care about the technology. 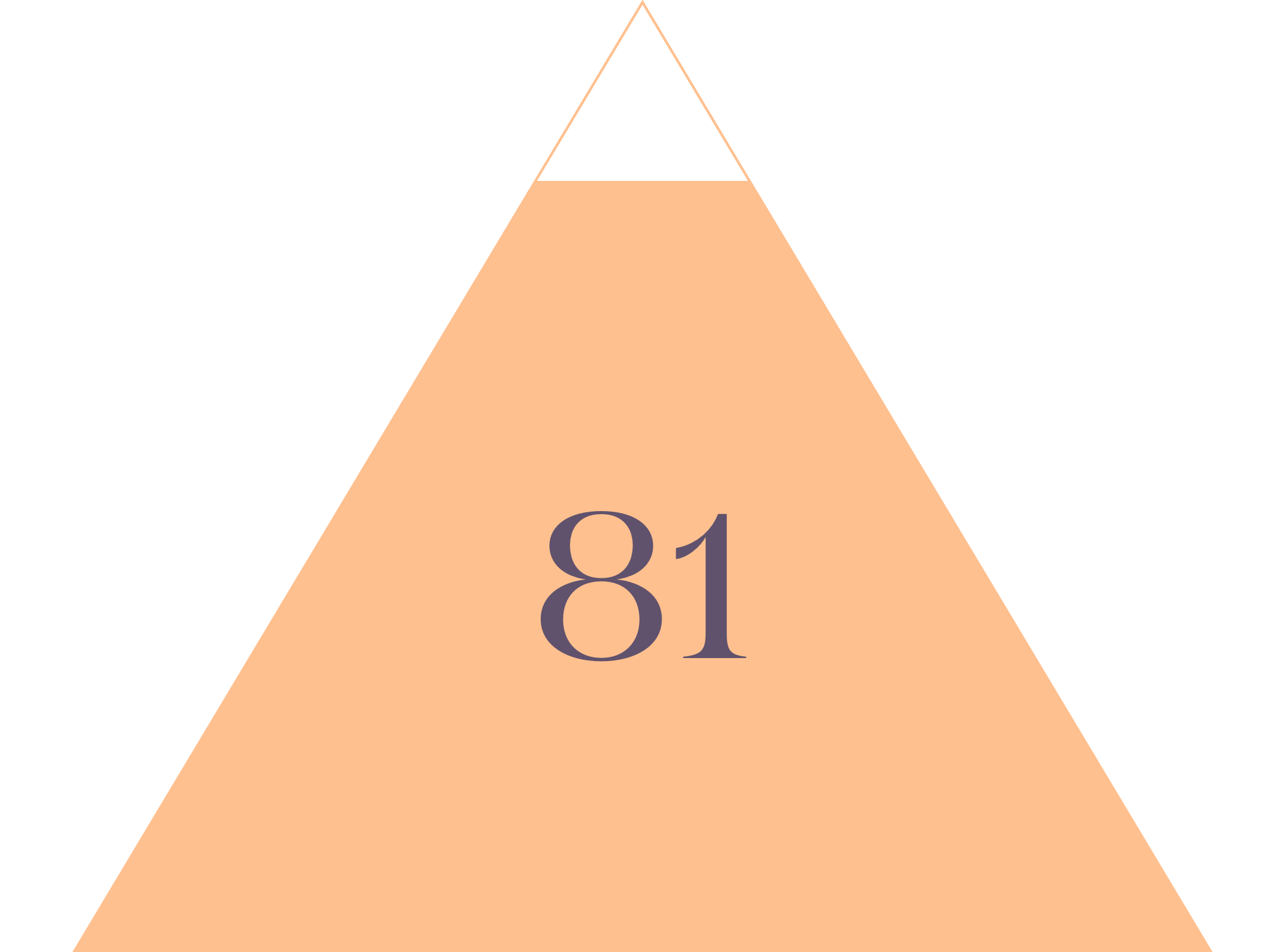 An empowering campaign and a content strategy that shift the focus from technology to consumer.

Our first project was a lead campaign that we created specifically for the DACH market.

Motorola’s brand image is powerful and empowering, but we wanted to look at these rather masculine treats from an emotional angle. That’s why we reflected on inspiration by asking people who they cherish and who they look up to in everyday life. We celebrated all those people in all their variety by telling them: “You are amazing.” 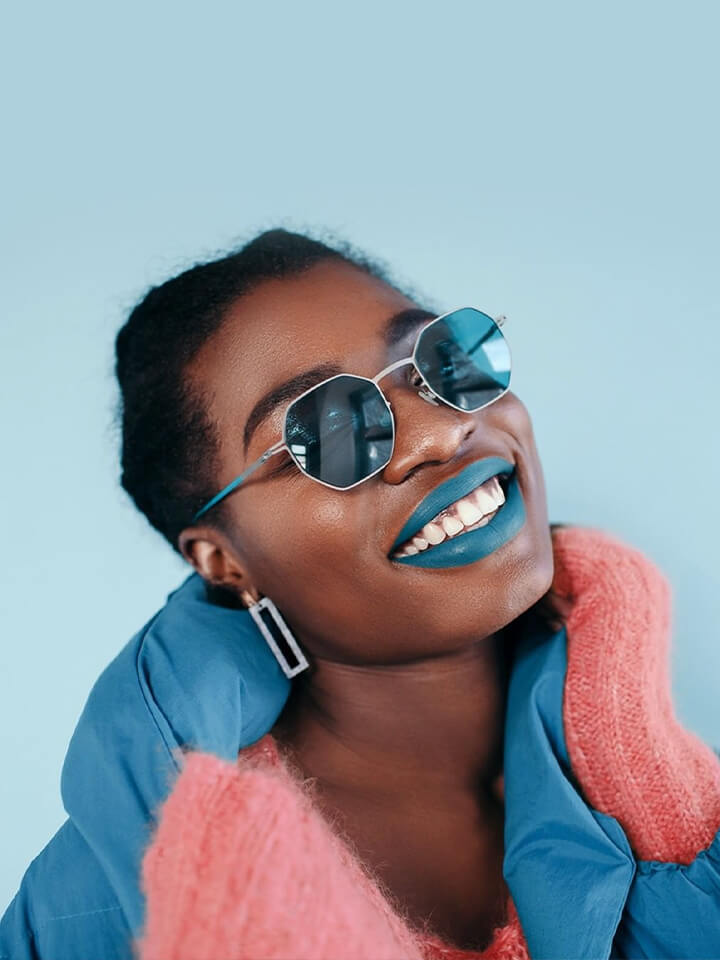 What are you waiting for? Make your dreams come true!

Our lead campaign was complemented by a content strategy that revolves around giving a compliment to loved ones, friends, or colleagues. TWT is also responsible for Community Management on all German-speaking social media channels and manages all cooperation with influencers and partners from sports and e-sport.

We have created a perfectly matching communication for the DACH market and will now continue to lead Motorola into a new era of success.

Do you want our support in a project or become part of our team? Awesome! We’re looking forward to hearing from you.